Day 9 – This Never Gets Any Easier

Home /Running/Day 9 – This Never Gets Any Easier 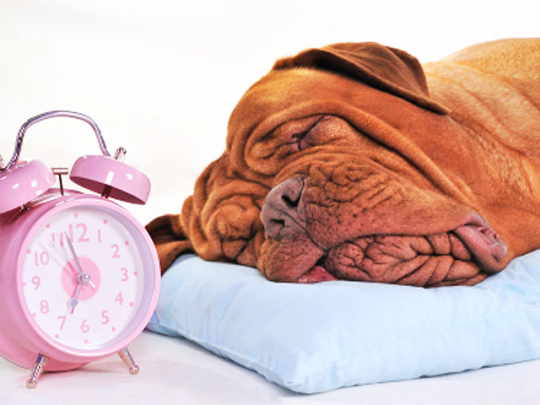 In case you’ve missed it previously, make sure to watch every day’s video on Cumbria Live TV. It’s compelling stuff, and a great insight into the challenges we have faced during this event!

Every morning here at Brathay, the alarm clock is harder to obey, and the bed is harder to leave. There is a definite progression of fatigue — no surprise of course, but it is interesting to watch how it evolves. Most surprising is how it takes the body about 60 minutes to move into “active” gear. When I first get out of bed I literally have trouble standing, and yet an hour later I am walking to Body Rehab with little or no discomfort. And once they finish with me I am capable of taking the start line of another marathon. I still have a hard time understanding how the body manages this transition, day after day.

And so it was that I started Day 9 at a gentle jog that held nicely to Hawkshead, my first refuelling station. Warmed up at this point, I decided to pick up the pace a little and see what happened. Everything felt good, I continued at a 13:30 pace for about 10 miles. Arriving at Fell Foot just after the halfway point, I was surprised and happy to see Sue (one of my colleagues), who had driven out to the course just to say hello.

At this point I was on target to finish the day in under 6 hours, but my left quad started to cause trouble and I had to slow the pace a little. Only six more miles and I was in Bowness greeting family by the roadside — what a treat to have so much support during this difficult second half of the course!

The six miles after Bowness were a world of pain. My thigh felt as if it had an iron spike driven through it and I was forced to take the downhills at little better than a walk. At the top of Ice Cream Mountain I was in such a mental “zone” that I have no idea who all the people were — but I do thank you all for coming out to support!

Despite the pain I somehow sensed that this was not a damaging injury but rather a response to accumulated fatigue. So all along I had been recalculating my pace, and saw that I could finish comfortably inside yesterday’s time, without compromising my physical state for the Day 10 showdown.

Arriving at the bottom of the driveway I was caught by Matt who offered to finish together, a grand gesture from a guy who finishes this course two to two-and-a-half hours faster than me. Thank you Matt for giving me the extra ounce of oomph to get up the final climb today! End result — nearly 10 minutes quicker than yesterday, and I am satisfied with this, given the difficulties I have had to overcome to get back to this point.

I dare to dream that I will have a storming run tomorrow on Day 10, but I have to be realistic and admit that it is unlikely I will crack 6 hours. For this reason I will be taking the early start at 7:30am with a handful of other runners (supporters welcome!), so as to have time to complete the course and change in time for the various ceremonies at 3:30pm.

Brathay is now buzzing with runners who have arrived for tomorrow’s annual Windermere Marathon, along with their friends and families. It was nice to be stopped by a few people who recognised me from the blogs and videos — and to chat with them about this amazing event.

Despite the excitement and the buzz, I am not doing this for curiosity or for entertainment. I am doing it to help kids who otherwise will have nobody to give them the respect they deserve. As Paul Foster put it perfectly in his Day 8 interview — running 10 marathons is the easy part; putting your hand in your pocket is harder, but you can do it, and the time is now! Thank you for your support!